One of the worst roads in Australia revealed 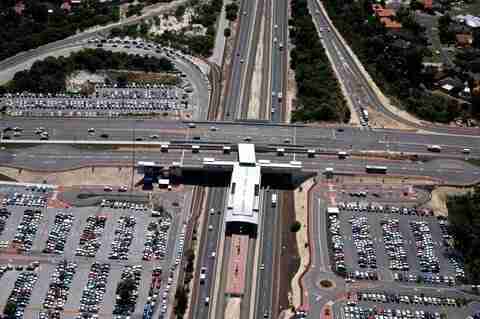 It’s a title that nobody wants to see but on our August 2019 Newsletter we start off with this. The dubious honour of “worst …” attracts attention in a number of fields, from the worst movie in a year to worst sporting performance or “clanger”. The title has even found its way into urban planning circles lately.

A report by Infrastructure Australia found that the Kwinana Freeway was currently the 9th worst in terms of delays. In the report was the knowledge that this was likely to get worse, as population growth and underinvestment in other transport options.

Key fact summarised Perth’s transport woes. Travelling by car is quicker than public transport. This isn’t a great sign. In other words, the incentive is always to jump in the car, rather than use trains or buses. As a city grows, other forms of transport need to pick up the slack to take the pressure off the roads. It’s unlikely to happen as cars remain the fastest option, even as commute times spiral to levels seen in cities that have double the population.

Second, on our August 2019 Newsletter, Transport around our largest cities is a growing problem for state governments, local councils, and planning bodies alike. Everyone recognises the benefits of less time spent commuting in terms of productivity, happiness, and attractiveness as a business and lifestyle destination.

Our smaller cities are great test beds for innovative strategies that can cut through the delays and problems. Adelaide is one such example.

One idea involves having increased services for “feeder routes” that plug residents of outer suburbs into the higher frequency “mainline” routes. This increased service level would have to come with increased messaging about their availability, as research shows that commuters tend to find a viable route and timetable and stick to it, with few changes.

In addition, introducing “on-demand” shuttle bus services when demand warrants it, using technology similar to what Uber is using in major cities, to connect riders with similar destinations and pick up times to a single car is being explored as a means to deliver more services without a large spike in spending. 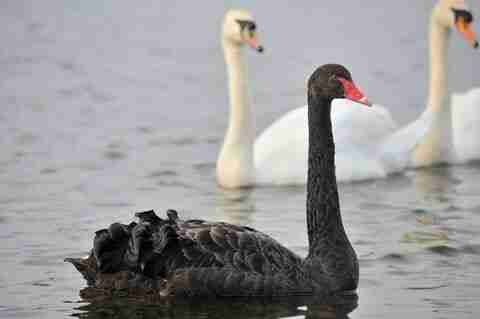 Third, on our August 2019 Newsletter are the Black Swans in Planning. Saying “Black Swan event” it’s likely that people will imagine something to do with the birds native to Western Australia. Events that are almost impossible to predict in advance are Black Swan events. It refers to the fact that before European explorers made it to Australia, swans around the world were exclusively white or grey. So when black swans were first identified in Western Australia, it was a totally unforeseeable event.

Black swan events in planning reminded the city and urban planners. On a busy thoroughfare in inner-city Melbourne resulting in the death of a university professor and mother of two.

Relevance for planners is to be constantly aware of the low-probability, high-consequence events that might affect their decisions and designs. For example, the decision to build a park in the shade of some grand old trees might seem appealing for many reasons but inspected for stability. Playgrounds with a cheaper polymer construction is positive but should be regularly tested once in “the real world”. Maintenance of things, for instance, lifts, fire escape doors, and building fixtures can all prevent so-called “black swan” events from occurring 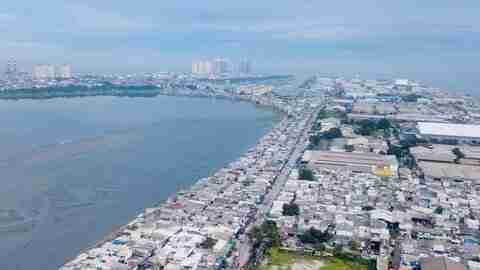 Lastly, on our August 2019 Newsletter. Australia has a privileged position as a strong nation with large urban capitals in close proximity to many of the growth centres of Asia. The capital’s search was extensive and not without controversy.

The undeniable changes in sea levels disproportionately affect our Pacific neighbours. Indonesia is forging ahead with its plans to relocate its capital from chaotic Jakarta to the island of Borneo. In addition, to being beset with traffic problems and poor infrastructure, rising sea levels threaten parts of Jakarta.

Moving a mega-city is a project with massive social change and equity issues. Opportunities to provide input in a capital city has echoes of what town planners were able to do with Canberra. Just an order of magnitude different.

Those are the articles for our August 2019 Newsletter. Subscribe to be up-to-date.