The winners of the 2019 Smart Cities Awards have been revealed at a Gala Awards Ceremony as part of the Smart Cities 2019 Conference in Melbourne.

The network can support more than 600,000 sensors and real-time management tools and is being made available for commercial deployment of IoT applications. 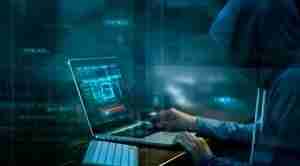 A recent Trump executive order preventing US companies from working with “adversaries” (China fits this description) was hammered home by a ban on selling US high-tech products to Chinese tech company Huawei. 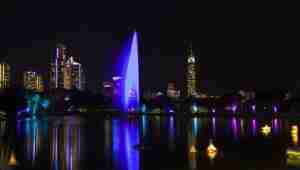 Ransomware Is Putting A Damper On Our Smart City Future

Last month, we found out that hackers took down a county government in California. Around the same time, a city in Maine lost control of all its data. These followed New York state’s capital, Albany, admitting that hackers had crippled the city’s technology operations, which means just about everything important in the city was taken 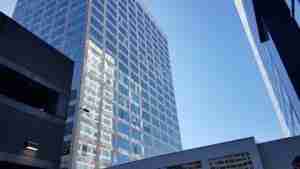 More lighting alone does not create safer cities. Look at what research with young women tells us

In 2019, The Australia We Want report noted that at least half of Australian women do not feel safe walking alone at night. This is unsurprising given the prevalence of sexual harassment and gender violence women manage when moving through cities every day. Women’s avoidance of areas of the city creates a complex internal geography of exclusion zones and “take extreme 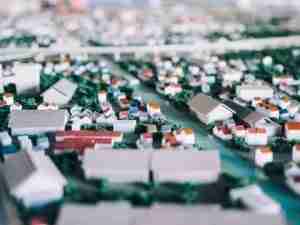 The state government will remove the areas around the Bayswater and Forrestfield train stations from local council planning control and the Metropolitan Redevelopment Authority will take over, as it has previously done in Perth and Subiaco. 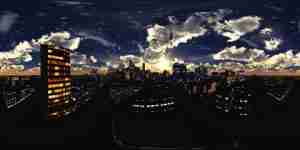 Safe, cheap and friendly: The Aussie capital city most attractive to retirees

The dream of relocating after retirement is common among Baby Boomers with many planning to pack up the family home and move interstate. Now a new survey has revealed just which of Australia’s capital cities is most attractive to the generation. 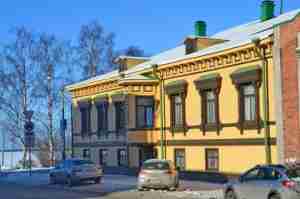 Newcastle has taken home the prize for one of Australia’s top smart cities in recognition of its strategic future planning for a smart, liveable and sustainable city. 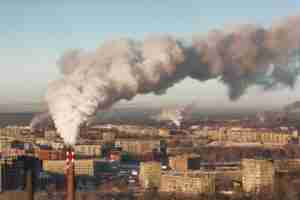 What is active mobility? It’s the idea that people can walk, ride their bike, or use other forms of transportation to get around. Active mobility is not only healthy, but it’s also environmentally friendly. Safe, convenient, and affordable mass transit options paired with urban planning and design that allows for greater walkability can create healthy

Have you read our City planning blogs? You should also check out our Monthly Newsletters, after that, subscribe to it!