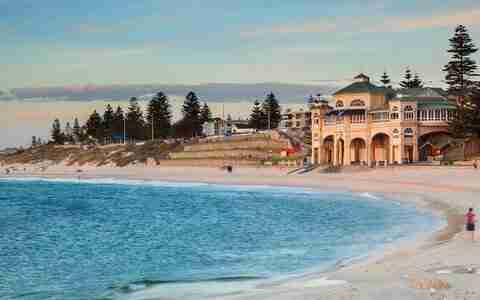 Starting off on our July 2019 Newsletter is Sydney’s Bondi Beach, made famous by its iconic crescent-shaped expanse of sand as well as the prominent “Bondi Icebergs” Club at the south end of the beach, could soon get a run for its money.

Perth-based billionaire, Andrew Forrest, who made his fortune by digging up and exporting vast quantities of iron ore from the rocky Pilbara in the Northern reaches of Western Australia, has recently purchased prime real estate on Cottesloe beach.

And he’s not planning on letting it sit idle. Forrest has launched a design competition set to dramatically reshape the iconic beach with concepts including terraces, public spaces, a dining precinct and shaded open-air pools all under consideration.

According to Forrest, design excellence and how any built structures fit into the surrounding landscape of the beach and foreshore will be the key criteria against which all entries are judged. A timeline has yet to be set, but local residents will no doubt keenly follow any developments in the story. 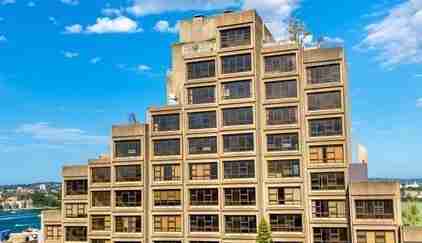 Second, on our August 2019 Newsletter, Sydney is home to any number of world-famous architectural icons, with the Opera House, Harbour Bridge and the recently developed Barangaroo Precinct all attracting international attention. But for Sydneysiders, an equally prominent, more controversial built environment resident has dominated local headlines of late.

The huge Sirius building, located on prime real estate close to the most expensive harbour in
the region has always been polarising. The building is in the “brutalist” style with stark lines and harsh edges marking it out from the more classically curved shapes of other Sydney landmarks.

Since 1981, the building has been used as social housing by the state, but as of last year, the
last resident was moved to other accommodation. Now, the often maligned building has been
sold for $150 million to private developers. The funds are earmarked for other social housing
projects, while the Sirius building will undergo refurbishment by its new owners. 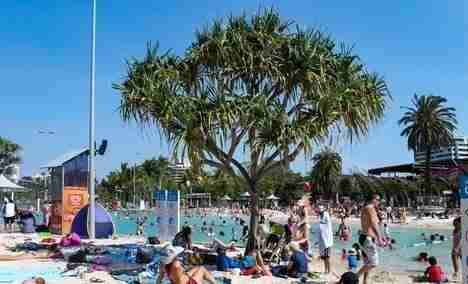 Third, on our August 2019 Newsletter, Originally developed as part of the Expo 1988, the South Brisbane Parklands on the southern edge of the Brisbane river have long-since become a fixture in the “River City”. But “Southbank” as the locals call it has begun to look a touch worse for wear in recent years, with the public spaces and boulevards in need of a refresh as they advance past their 30th birthday.

The 2011 floods which caused widespread damage to the parklands adjacent the river was the catalyst for the local government to invite tenders for the facelift. But since then, the original delivery date of 2017 has been well and truly missed, with the cost to taxpayers now ticking over $18.5 million, close to $3 million more than was originally budgeted.

Among the new features expected to attract positive attention are re-worked promenades and open spaces, a new rainforest area with added shade from the harsh Queensland summer sun and a pavilion area that can be used for the many events that are conducted in the parklands. 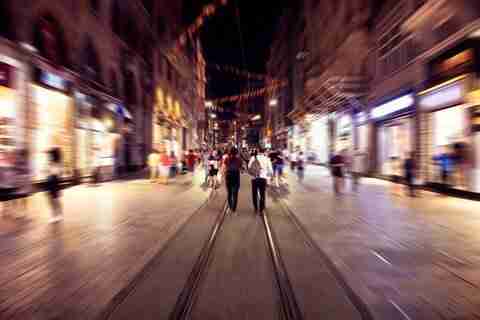 Lastly, on our August 2019 Newsletter, unfortunate reality of our urban environments that attacks innocent pedestrians, runners and commuters occur far more regularly than anyone would like. In the aftermath of these attacks, there is always fierce public debate on what deterrents and features can be implemented in order to prevent repeat occurrences.

Planners often figure prominently in these discussions. One of the most commonly suggested solutions is better and more prominent lighting.

The appeal is easy to understand – the theory goes that darkness can hide people with bad intentions, and increased lighting gives greater lines of sight, earlier warning and reduces the comfort of would-be attackers in lingering too long.

But the research from Monash University suggests that better lit places do not necessarily line up with where young women, in particular, perceive they are safe. Instead, the research shows that “floodlight” style lighting with large differences in illumination causes unease, while areas where there multiple light sources and reflective surfaces are perceived as safer. In addition, “warmer” lighting is perceived as safer than “cooler”, whiter lighting

Those are the articles for our July 2019 Newsletter. Subscribe to be up-to-date.