$4 Billion Knocked Back by Victorian Government 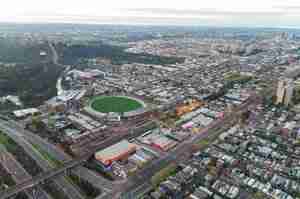 Starting off on our May 2019 Newsletter is the knock-on effects of the recent re-election of the Liberal-National Coalition Government have begun to be felt. In Victoria, one of the most notable election commitments by the Coalition was a down payment of $4 billion to build the contentious East West Link.

State Governments are usually in the position of lobbying the Federal Government for additional squads to get them up and running. However, Victoria is in the unusual position of having the funds available, but not wanting them.

The total cost of the project, which in its current form would link the Eastern Freeway to Citylink in the west, is estimated at $12.8 billion, meaning Victoria would still be the major contributor to the overall bill. In this tussle, it seems likely that the Victorian State Government has the upper hand, with its recent victory comprehensively knocking back an opposition that had included the East-West link as a priority. 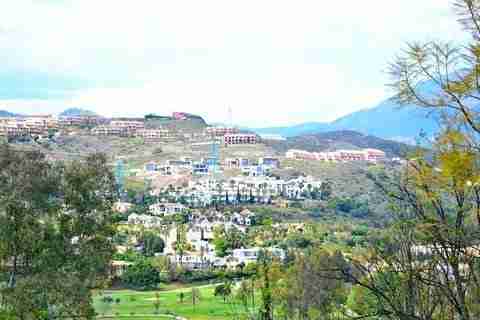 Second, on our May 2019 Newsletter, Urban planners can be an innovative lot, and it’s always gratifying to see the more left-field ideas get some traction and get built. So when the Spanish town of Estepona built a nearly 40-metre long slide to connect two streets that were on different heights on a hillside, it was not only billed as a triumph of innovation, it was also seen as a new source of fun for the locals and many tourists who visit the town.

But less than a day into the operation of the long steel slide, the local council has had to pull the pin. The slide was reported to have caused multiple injuries in a span of operation of fewer than 24 hours. A quick glance at pictures of the hillside the slide is built on reveals what the issue might be.

The gradient that connects the two streets is steep, and the slide is certainly long enough to allow riders to build up a significant head of steam before they reach the end.

Relocation and Capital Cities – Indonesia Takes a Lesson From Canberra 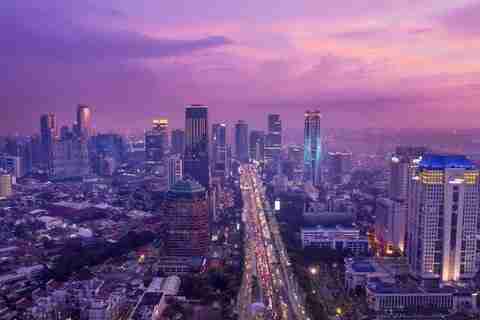 Third, on our May 2019 Newsletter, relocating and building cities from scratch is no easy feat, and the prestige and national importance involved when it’s a capital city make the whole task even more daunting. But that’s exactly what Indonesians are seeking to do by transplanting their capital from its current location in Jakarta.

It’s not the first time that the Indonesian Government has signalled that it wants to create a new location for its capital to escape the urban congestion and underdevelopment that is chronic in Jakarta.

The cost of the new city is reported to be upward of $45 billion with the timeframe to completion stretching out over a decade, meaning that urban planning contracts and jobs in our northern neighbour are likely to benefit. Perhaps the Indonesians can take heart from the fact that while difficult, new capital cities are possible, as the master-planned success of Canberra has demonstrated.

Is Sydney’s Three-City Vision Any Closer? 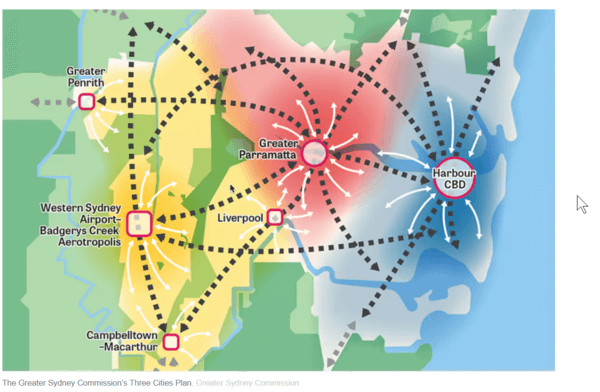 Lastly, on our May 2019 Newsletter, Cities are a lot like fast-growing teenagers – once they reach a certain size, it’s no longer possible to keep expanding. Many would argue that our largest urban centre, Sydney, reached that point some time ago.

In response, almost every tier of Government has had its say on the problem, with caps on migration, the need for better public transport, and the Greater Sydney Plan all coming to the fore in recent times. The vision of the Greater Sydney Commission is not one dense urban hub, but rather, three hubs – the eastern “Harbour”, the western “Parkland” and the central “River” hub. These locations represent Sydney, Greater Western Sydney, and Parramatta, respectively.

The goal of the commission is to develop transport and employment ties in each region, and ensure that each location is accessible within thirty minutes of its neighbouring regions. That goal will only be served if viable job hubs away from the current hub of the Sydney CBD are established, to reduce the bottleneck effect that occurs from all sides currently.

Those are the articles for our May 2019 Newsletter. Subscribe to be up-to-date.